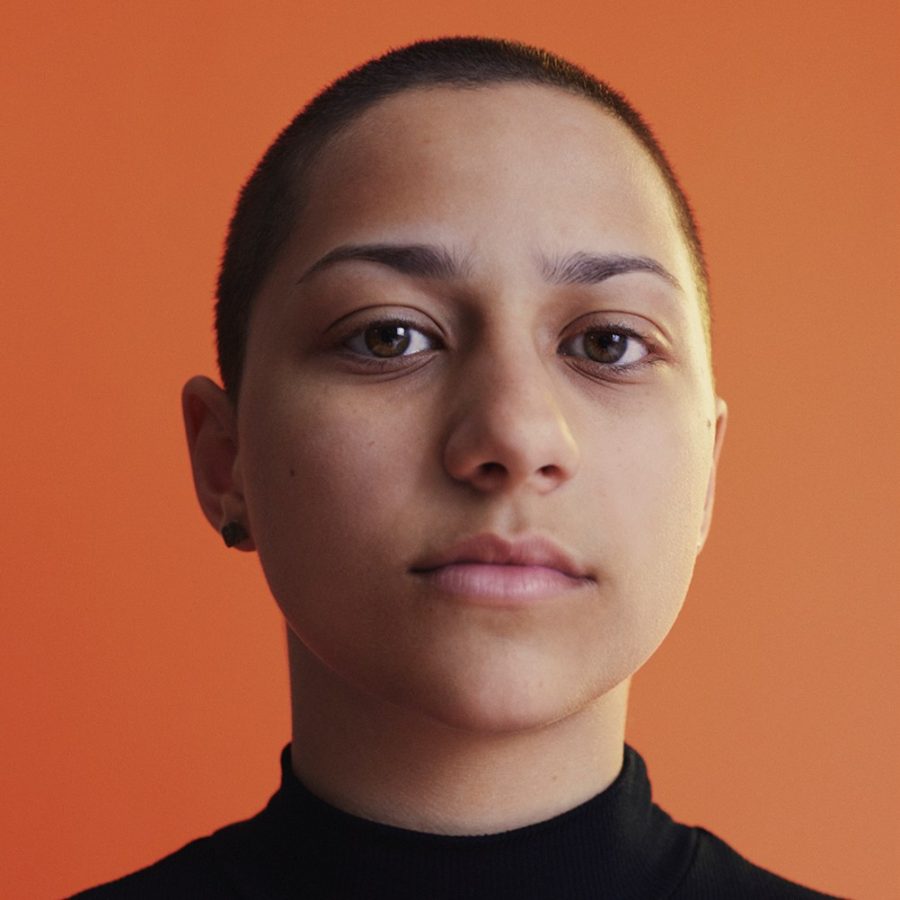 In our second feature piece for International Women’s month, we are honoring a brave and courageous young woman by the name of Emma González. Emma González is an American activist and an advocate for gun control.

On February 14th, 2018 there was a devastating school shooting that took place at Marjory Stoneman Douglas High School in Parkland, Florida. As a result, Emma and other survivors of the attack came together and organized March For Our Lives, which was a march on Washington D.C to call for better gun laws and to prevent gun violence in schools. Emma spoke at the march and led a moment of silence for the victims of the attack. Emma also co-founded a gun-control advocacy group, Never Again MSD. She continues to question why there hasn’t been any change in National Legislation when there are thousands of individuals dying from gun violence everyday.