Which to wear? A look at Smart Watches from this year 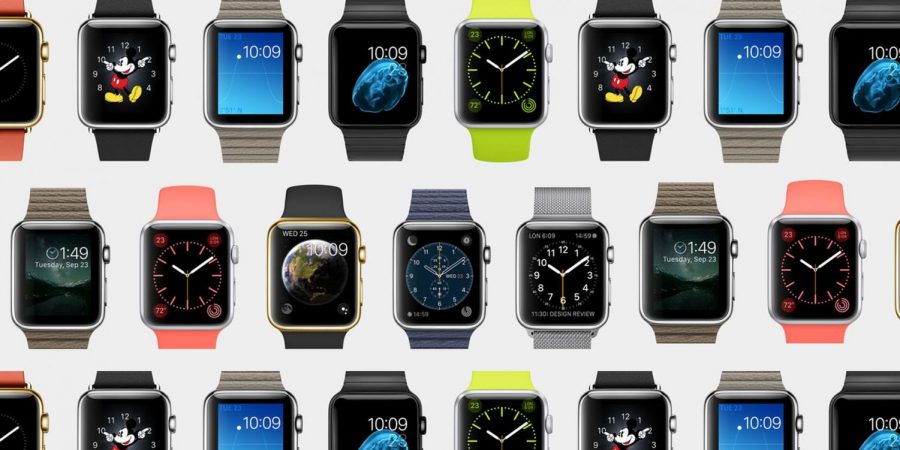 Are you thinking of buying something for your loved one this holiday season, without breaking the bank? Well, good news for you because we know the thing that you’re looking for! Smart watches are all the trend this season, and we know that it’s true, because even Google knows this and has acquired Fitbit for $2.1 billion.  This means that for tech giants like Google themselves, the smartwatch business is a business to look out for.

The first smartwatch that we wanted to look at was the Fossil Gen 5 smartwatch. It was pretty surprising to find a watchmaker in the digital smartwatch game. The Fossil Gen 5 costs $295, but around the holidays there is a sale going on that sells it for $210. The Fossil Gen 5 is compatible with Android and iOS devices, specifically those running Android OS 5 or iOS 9 and above. As long as your phone has bluetooth, you’ll be able to pair it with your watch. It has a pretty good battery life.  Fossil says the Gen 5 can last over 24 hours depending on usage. There are four different battery modes including Daily, Extended, Custom, and Time. A drawback that we found was that it comes only in the 44mm size, which doesn’t suit smaller wrists. Other than that, it’s a very classy watch, by a genuine watchmaker.

The third smartwatch we looked at was the Galaxy Fit. It’s one of the cheaper smartwatches that has a good quality factor alongside it. It’s priced at $100 and is compatible with Android 5.0 operating system, iOS 9.0 and above and with Bluetooth 5.0. It has 70 mAh battery with 6-7 days of normal usage, and uses a charging cradle supporting micro USB connection. For those who may want more features, this may not be the best smartwatch for you. But for the others who want to look at the cheaper side of the smartwatch area, this one is perfect for you!

Finally, we just can’t stop this show without Apple. The Apple Watch Series 5 has a price starting at $399. It’s compatible with iPhone 6s and SE and models above, but not with Android phones. It has an 18 hour battery life and has its own watch store, so that you can download apps. For those of you who want a bit more glamour factor involved, then get the Apple Watch Series 5.  Compared to the other watch brands, Apple definitely has a higher score on features and functionality. Other than that, you can say it’s a classic Apple product.

But it’s the thought that matters, your gift doesn’t need to be really flashy or expensive, the person that you care for will still love you, even if you give them a snap on watch.