Eternals Is a Must-watch for Marvel Fans 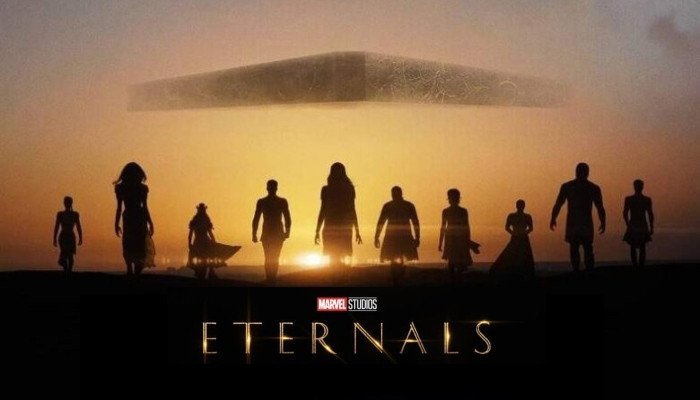 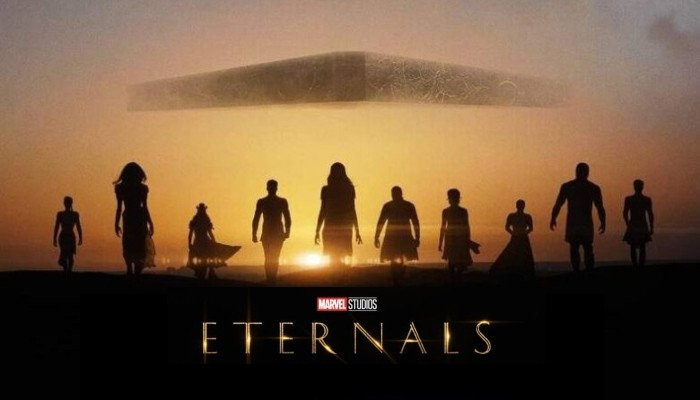 With the snap of a finger, half of humanity vanished into dust. Thanos wiped out life all over the galaxy with the infinity stones to save the universe from conflict. The Avengers stepped in to save the Earth, but were there other superheroes out there that could have helped? Now, you will learn about the “Eternals.”

The “Eternals,” directed by Chloé Zhao, takes place on Earth thousands of years ago where ten superheroes were born: Ikaris (Richard Madden), Sersi (Gemma Chan), Druig (Barry Keoghan), Thena (Angelina Jolie), Gilgamesh (Don lee), Makkari (Lauren Ridloff), Sprite (Lia McHugh), Kingo (Kumail Nanjiani), Ajak (Salma Hayek), and Phastos (Brian Tyree). They are known as the Eternals, and they have been living on Earth with a mission to kill Deviants—aliens created to protect humans from predators, but turned against humanity— and were ordered not to intervene with Thanos. In the present day, after “Avengers: Endgame,” the Eternals must save humanity from Earth being destroyed by a cataclysmic event.

There were many outstanding aspects in the film. Like all the Marvel Movies, the special effects and CGI never fail to disappoint. A mesmerizing moment was when Sersi—who can manipulate cosmic energy—was battling a Deviant. She falls back into a pond of water, struggling to break free of Deviant’s grip. Then, with all her strength, she latches onto the alien and transforms it into a whimsical tree. Sersi’s teammates were as shocked as she was; I was as shocked as they were. Ikris is the most powerful hero, but I believe Sersi is the strongest. Another great aspect of the movie was the casting. Lauren Ridloff portrayed Makkari perfectly. Her character is deaf, and she is the first deaf superhero in the Marvel Cinematic Universe. Ridloff stated in an interview: “Honestly, I’m just excited to think about having deaf kids wearing Halloween costumes that are going to be Makkari-inspired. I think that’s the most important thing about having a deaf superhero on the big screen. It shows that there’s so much more to every individual regardless of their ability.” I believe Makkari has a powerful impact on the deaf community.

Although I enjoyed the movie, I found that there was one flaw. Towards the end, Ikris does something very predictable and ridiculous (I don’t want to spoil it). After this scene, the audience assumes that he will never come back. However, I believe Ikris is an indestructible superhero like Homelander from “The Boys.” Which leaves me with one thought: what exactly should the audience expect then? There is no doubt Ikaris will return in the next movie.

I would recommend “Eternals” to Marvel fans who want to know more about the role these heroes play in the Marvel universe. The after-credits reveal major information you will need to know before the next “Eternals” movie. Overall, I would rate this movie an 8/10 for the groundbreaking characters. Zhao’s new film is a must-watch for Marvel audiences.